Let’s face it: Not every transfer will turn out to be a success. There are always unknowns to how a player will adapt and if he will manifest the promise you have seen in him. But when you have to make a decision, no one likes unknowns, no one likes chance, and no one likes the option of making a bad decision and failing. Instead, most would prefer to cruise to success in a rather boring and predictable way.

But, there is good news: No one is evaluated on a single decision. It is a favorite pastime of the press to review a sporting director’s transfer history after each season and especially when he changes clubs. Or for a club to review their head of scouting and scouts after a while. But what matters is the bottom line: When you subtract the losses and bad eggs, what remains? How much value has been created for the club?

Imagine a game of chance with a six-sided die. Given a fifty-fifty chance, you lose 100 € on rolling a 1-3, and you win 100 € on rolling a 4-6. There will be a bit of variance, but given enough rolls of the die, you are going to end up with a neutral balance of zero on average.

And what if we could give you exactly that kind of die when it comes to scouting and the value development of players? We have taken a look at young players age 21 and younger in Scoutpanel, noted the value they had when they first appeared in our system and then their latest value, for all young players since 2015/16.

Of course many young players in bigger competitions increase in value. On average by 4.15 million Euro within the given data set, but on average does not mean that this applies to every player. Some future mega star outliers make up for a lot of players who actually have gone down in value. The average value gain with the top 30 players, as selected with the restriction of having an offensive rating of 6 or higher and still being below 3.5 million Euro in value in the beginning, sits at 10.91 million Euro.

You might have been tempted to think that the future stars would have been out of reach already even at the very youngest of ages, but it is for that reason that we restricted ourselves to the moderately affordable initial valuation of 3.5 million Euro. 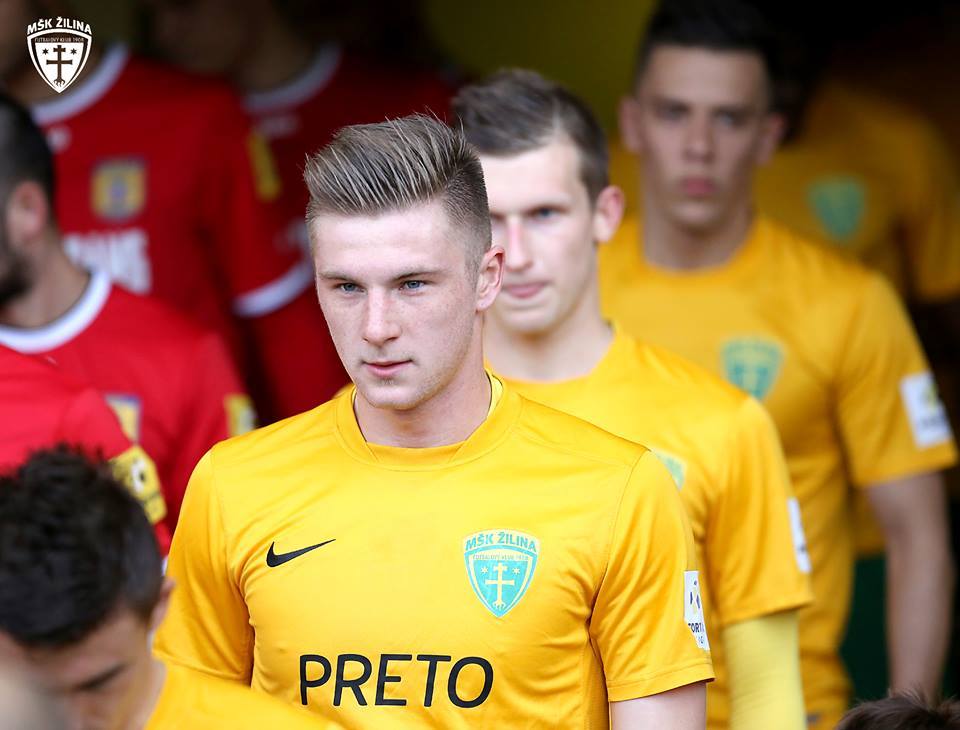 Milan Skriniar: 7.88 average rating and 600K valuation by the time of the picture above

Another issue that might concern you is that if you only have a single roll of the die, or perhaps just three or five rolls, you could be a bit unlucky and come out with a loss. How many rolls do you need to establish a gain at a given level of expectancy? For this we have employed what is called a Monte Carlo simulation: The computer picks a predetermined number of players, over and over, and keeps track of how much was gained or lost on the selected players’ value in each round. This allows us to look at the distribution and in how many cases how much was gained or lost.

We had the computer do 50,000 loops on exactly just that, but for the top 50 fifty players in our filter to make the pool of available players larger. So let’s take a look.

First with picking a single player.

ROI_AVG_PCT is the average return on investment in percent, which means how of the initial investment was returned after the round after subtracting the investment. BUY_AVG_MILLIONS is the average buying price for players in each picking round, and VALUE_AVG_MILLIONS their average value now. The percentiles are being calculated for all categories independently, so we are going to focus on the ROI and see what the gain/loss scenarios look like

Now let’s take a look how this changes with picking three random players from our top 50 selection.

Diversifying our investment over three player picks helps our bottom line quite a lot. Less than ten percent of picking rounds returned a loss. Half the samples had an average ROI of 729% and a profit of ~4.5m on ~730k investment.

How does this change with five players?

By now you should be somewhat familiar with those figures. Probability of a loss at less than 3%, while half of the picking rounds had a ROI of 819%, returning 6.45m on 740k investment. Is there any change with 10 players?

With 10 players being picked, there is not a single case of loss. All picking rounds turned a profit, half of them at 845%. A trend you can see with more players being selected is how the extreme values at either end, the unlikely cases of very high gain or loss, are being reduced, with the diversification bolstering gains and safety in the middle ranges.

What you need to keep in mind is that this is not time-dependent. You do not need to pick and transfer 10 players every transfer window or in a single transfer window. Just 10 of them overall, spread over whatever time span you want to evaluate your transfers on. And the worst case scenario in our simulations would be a 77% value increase. It would be hard to fault anyone for that kind of performance, with much more lucrative outcomes being much more likely.

A pretty neat way to cruise to success in a rather boring and predictable way.